High Tea at the Hydro Majestic

One of my favourite places in the world is the Blue Mountains, just an hour outside of Sydney. Its combination of brilliant views, quirky attractions and lovely people always makes me want to explore more. And on my most recent trip up the mountain, I was on the lookout for a gorgeous new tea spot, and I found the most magnificent place that is definitely worth the trip.

The Hydro Majestic Hotel is one of the oldest and most beautiful establishments in the Blue Mountains, a Heritage-listed hotel that originally opened back in 1904, but whose buildings date back to 1851. Situated in Medlow Bath, its classic white façade has the most breathtaking backdrop, a spectacular view of the entire Megalong Valley.

I arrived at the Hydro Majestic on a clear Sunday afternoon, accompanied by my best friend and with a reservation for their Wintergarden High Tea. We were led through their beautiful indigo lobby and seated by the window in their lavish dining room. The wall to ceiling window provided the whole restaurant of the most brilliant view of the Megalong, and I sighed as I took it all in. I couldn’t imagine a more beautiful place to take High Tea. 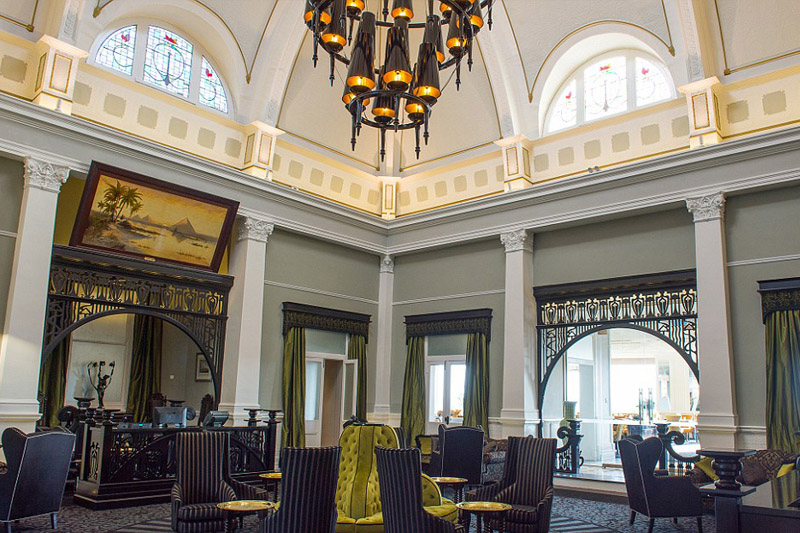 As live jazz music played in the background, we were treated to their Afternoon High Tea, which consisted of tea and an assortment of finger sandwiches, pastries and tarts, as well as traditional scones with clotted cream and jam. We sipped on our Earl Grey and Jardin Blue, and tried everything from mango mousse to salmon and caviar, all of which were delicious. The service was excellent, our server happy to answer any of our questions regarding the food and tea, and our tea was kept hot and refilled as we chatted the afternoon away.

High Tea at the Hydro Majestic was one of the most elegant experiences of my life, and I would most definitely return for another afternoon of tea. Though weekend dining is more expensive ($65 per person compared to the usual weekday $50), there is live music during lunch on the weekend, which definitely contributed to the relaxed atmosphere and is worth it. The Hydro Majestic also offers gluten free High Tea options, as well as an Eastern High Tea, which consists of Chinese tea, dumplings and other Eastern entrees, something I will definitely have to try next time I visit. 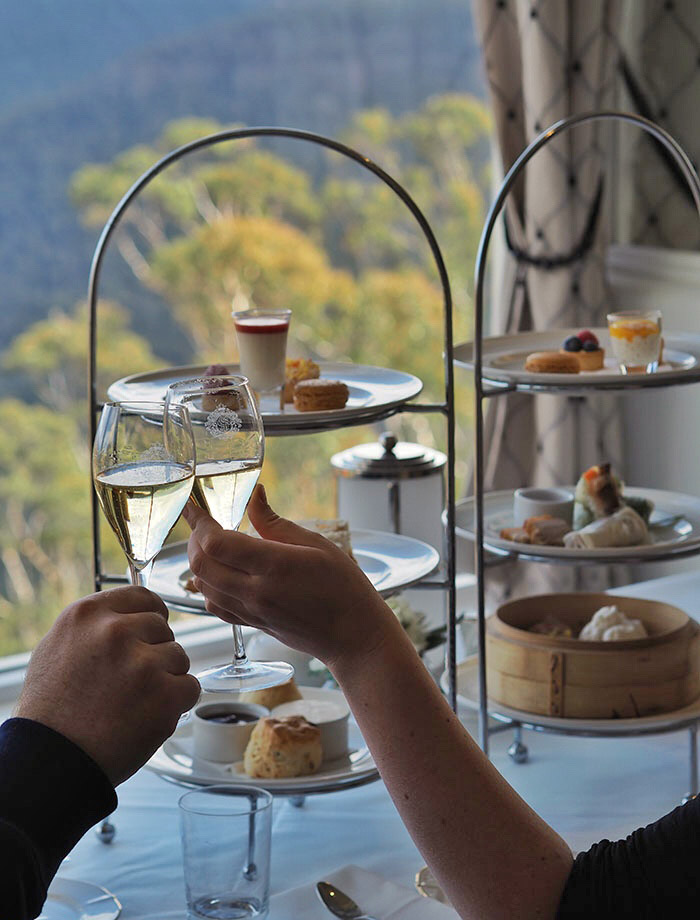 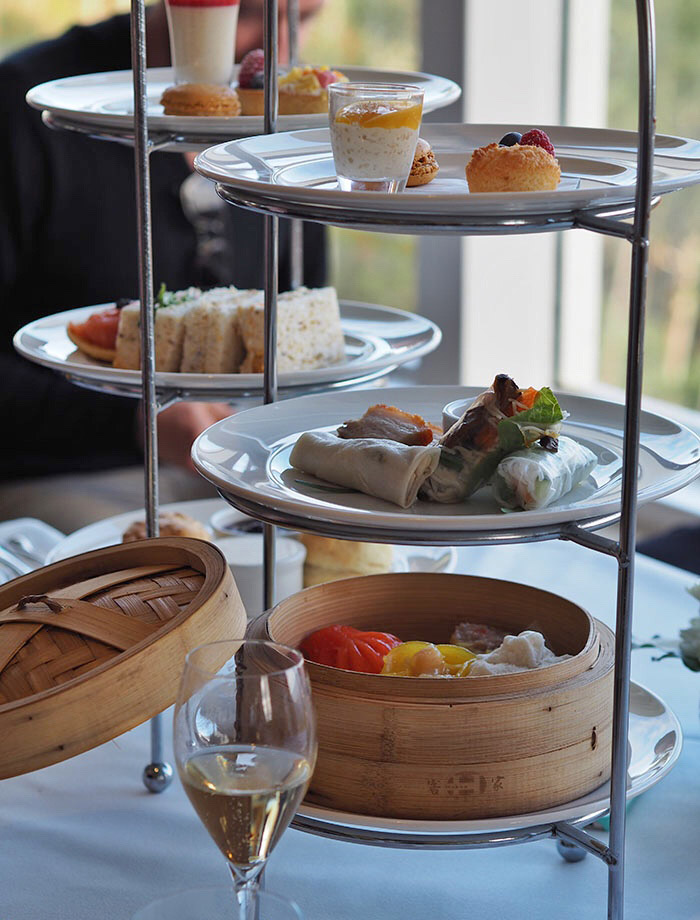 The Hydro Majestic High Tea is something that you would like to have as often as possible, but shouldn’t have too often, or else risk spoiling the fancy of such a special occasion.

Until next time, my dears,

Copyright 2016 The Tea Warehouse | All Rights Reserved | Another Frank Design.